Editors Note: this blog is from one of our affiliate partners, Cerasis.
Cerasis provides customized freight and logistics solutions for shippers in North America, yielding hard & soft cost savings through proprietary transportation technology and managed transportation services with a focus on LTL freight management.

Hiring veterans is the focus of the Get Skills to Work coalition, a collaboration sponsored by General Electric that combines manufacturers, educational institutions, and veterans advocates to prepare our soldiers for manufacturing careers.

END_OF_DOCUMENT_TOKEN_TO_BE_REPLACED

What are three key components to successful process management system within your operation?

END_OF_DOCUMENT_TOKEN_TO_BE_REPLACED

Here are six winter driving tips for the over the road driver to help cut down on the risks associated with severe weather driving.

END_OF_DOCUMENT_TOKEN_TO_BE_REPLACED

Customers. The one thing that everyone in the transportation industry needs (and wants) to keep their business thriving. There’s no one thing that will keep a customer loyal to you. In fact, one mistake can be the end all. As our Vice President Gene Kaiser stated in the “What Being in Business for 100 Years Really Means” blog post: “Well, many customers today only care about, “What have you done for me lately?” One bad experience can destroy a business relationship even if you've delivered excellent service the previous ninety-nine attempts.” So what does one do to try and keep their customers around?

END_OF_DOCUMENT_TOKEN_TO_BE_REPLACED

At HHI companies, we are like one big family. Like any family you have your ups and downs but overall it is GREAT to be part of this family. We believe in living a singular life so being at work is no different from being at home, church, with family & friends, etc. So what does that mean? If you live a singular life you are the same no matter where you are. Of course - having a singular life we hope that all of “our family” has their life centered in Christ.

END_OF_DOCUMENT_TOKEN_TO_BE_REPLACED 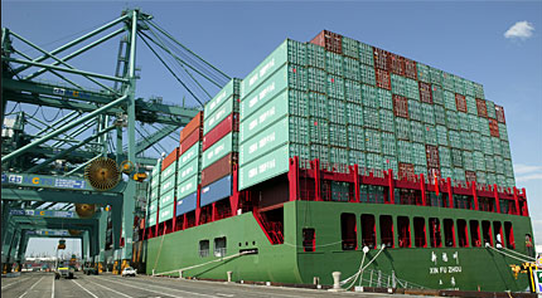 Most supply chains are by nature, robust entities that can weather almost any challenge. But occasionally an outside force so intense occurs that can cause part of your supply chain to weaken and put at risk your bottom line. If your firm is currently importing cargo from Asia, you know about the challenges faced by what is rapidly becoming a crisis on the West Coast. This problem has been exacerbated by many factors:

DRIVER SHORTAGES – All modes of the logistics industry are seeing a shortage of drivers. The new Hours of Service regulations have limited the number of consistent hours a driver may be behind the wheel. This plus fewer and fewer drivers entering the workforce (driving a truck just is not seen as an attractive vocation for younger workers), has severely strained the available pool of drivers.

END_OF_DOCUMENT_TOKEN_TO_BE_REPLACED 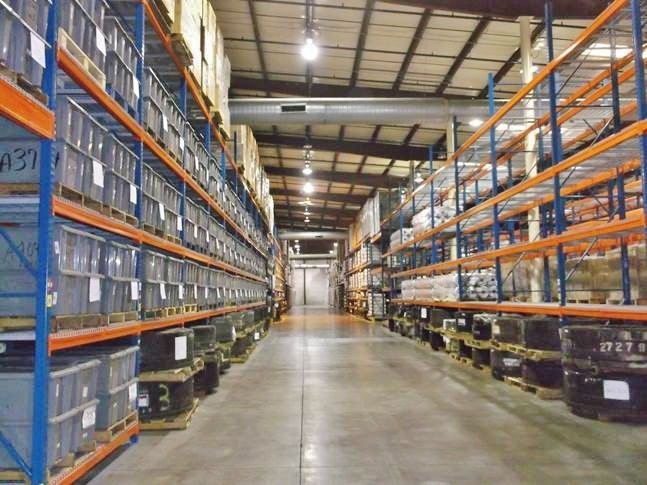 Racking? So what’s that all involve? When we think about warehouses we picture tall ceilings, lots of floor space, and a place to store product.....but is that all? Absolutely not! How about we concoct a recipe.

END_OF_DOCUMENT_TOKEN_TO_BE_REPLACED

Our first thought to this question was, “Not much, really.” Why? Well, many customers today only care about, “What have you done for me lately?” One bad experience can destroy a business relationship even if you’ve delivered excellent service the previous ninety-nine attempts.